Printing in Ireland – Women with ink on their hands. 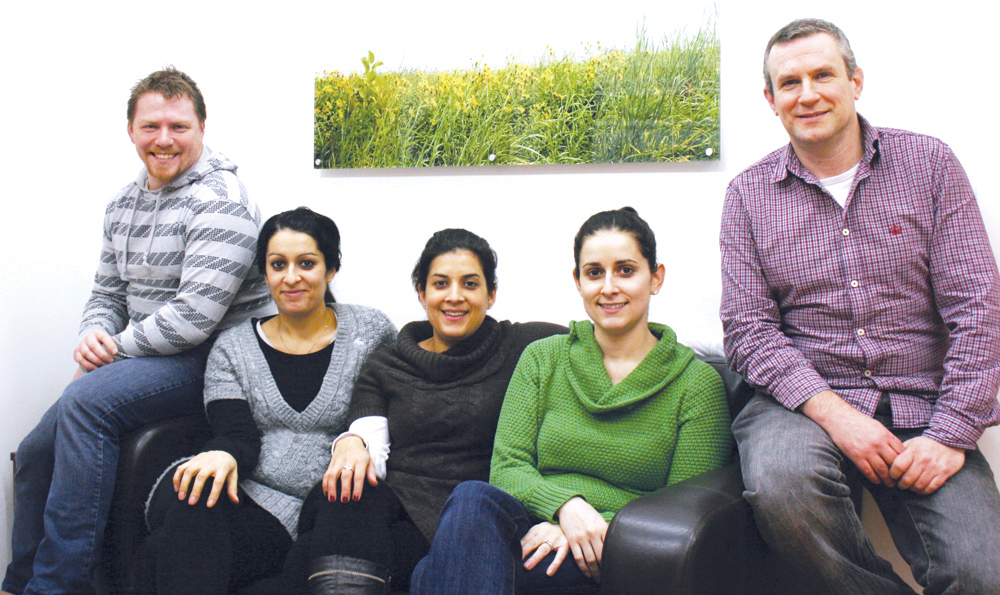 by Women Who Print

Not so long ago the Print Industry was considered a male dominant profession. It was extremely difficult for a woman to break down the door at ‘The Oul Boy’s Club’.

Over the last decade the Print World has seen a large influx of well accomplished women take a firm foothold in the Industry. These women are challenging male dominance and taking no prisoners along the way. Its a refreshing and a much needed change.

It is not entirely true that women in print is a new phenomenon. Women appeared in a fledgling industry as far back as the 17th century. When you hear such names as Mary Katherine Goddard, Elizabeth Glover, and Elizabeth Timothy, take a moment to reflect. These women were pioneers of the Print Industry in the USA, way back when it was unheard of for women to be seen on a factory floor.

With International Women’s Day on Saturday 8th March, its only fitting that we stand up and applaud all Women of Print. Its a difficult enough business to be in at the moment, believe you me. The print world has been brought to it’s knees over the last 6 years and has seen many casualties. For those of us that have survived the trenches of recession, we are stronger, we are ready and we are coming back with vengence. Hell hath no fury like a woman scorned – Wasn’t it a man that said that (William Congreve)?

A woman’s mind works differently to a man’s – e.g our ability to multi-task which can sometimes be a hindrance as well as help! A lot of our graphic design customers are women and I do feel that a natural kinship exists between women in business. Seren Deeb

It takes a certain individual to survive the print industry. It can be unforgiving at times. The demands on the industry are relentless with deadlines shortening and profit margins evaporating. Gp Digital Print has seen it all. With a 3:1 workforce in favor of women, they have torn up the rulebook and rewritten it their own way. When the pressure is on and the heat is turned up, its not uncommon for several members of the male contingent to run for cover (we can see you hiding Pierce). Women in Print thrive under ‘deadline driven’ pressure!

So Print is still fairly male dominant.  Speaking for myself personally,  I don’t feel intimidated by that. I have always felt that women have a huge role to play in print.  It’s Kinda like….”Move over now….time to take our share of the pie”. I think woman in print have that little bit extra to bring to the table in terms of customer service and dealing with people. Nyssan Deeb

I’m sure most women would agree that working in a male dominated environment can be a little intimidating. Normally speaking its just water off a duck’s back. Women are now seen as a fundamental part of the fabric that is at the core of a new recovering print industry. Long may it continue and hopefully some day there won’t need to be a discussion, it will be part of the norm.

I’m sure experts would agree an ideal workforce would have a good balance of men and women, a symmetry of the sexes and yet historically I’m sure the print industry was male dominated for years. But like any industry evolving, there are more and more women getting involved in print and print related fields, like graphic design and photography. Kyma Deeb