The Printer Strikes Back – How loud is print?

Printing presses are still spitting out print all over the world at an incredible rate. The Print industry wobbled momentarily, picked itself up, dusted down and now it’s Striking Back. 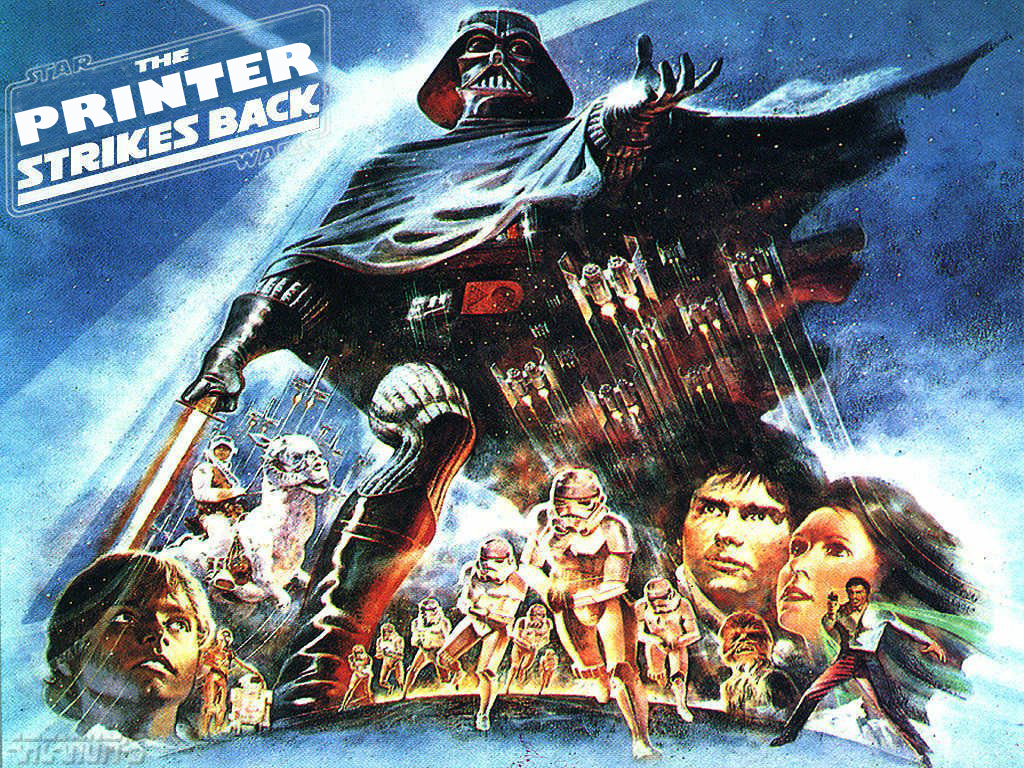 Industry leaders recognised time for change was inevitable. We all know Print has changed it’s direction (don’t we?). It’s another medium just like TV, like a website and like social media. Print is competing with digital media for those invaluable eyeballs.

There are many ‘Non Believers’ out there who are opposed to print being a serious future advertising media. They like to say that print is on life support and has no longer than 10 years to live. Believe this at your peril. These doubters said the same about TV. Just look at the numerous articles available when you Google ‘The Death of TV‘. The funny thing is that this statement couldn’t be further from the truth. If anything TV has reinvented itself and now entered a ‘Golden Age’. The quality of watchable content is at it’s highest level with amazing shows such as Breaking Bad, Homeland, Walking Dead and Mad Men to name but a few.

The print industry has taken a serious look at the TV industry and learned from it. The emergence and evolution of the internet and digital technology has not killed off the print and TV industries at all. We look at them differently, we diversify, we adapt. Many print campaigns now drive us onto digital channels as integration between the two become the norm.

Each form of media has a different story to tell. The printed book isn’t just words on pages, it’s tangible. It’s satisfying to touch, to smell and almost feels alive. On the other hand reading from a Kindle or a Tablet doesn’t tick all the boxes. Although the reading experience on a tablet offers convenience and comfort to a certain extent it doesn’t reel us in completely. It’s hook and line aren’t quite strong enough. 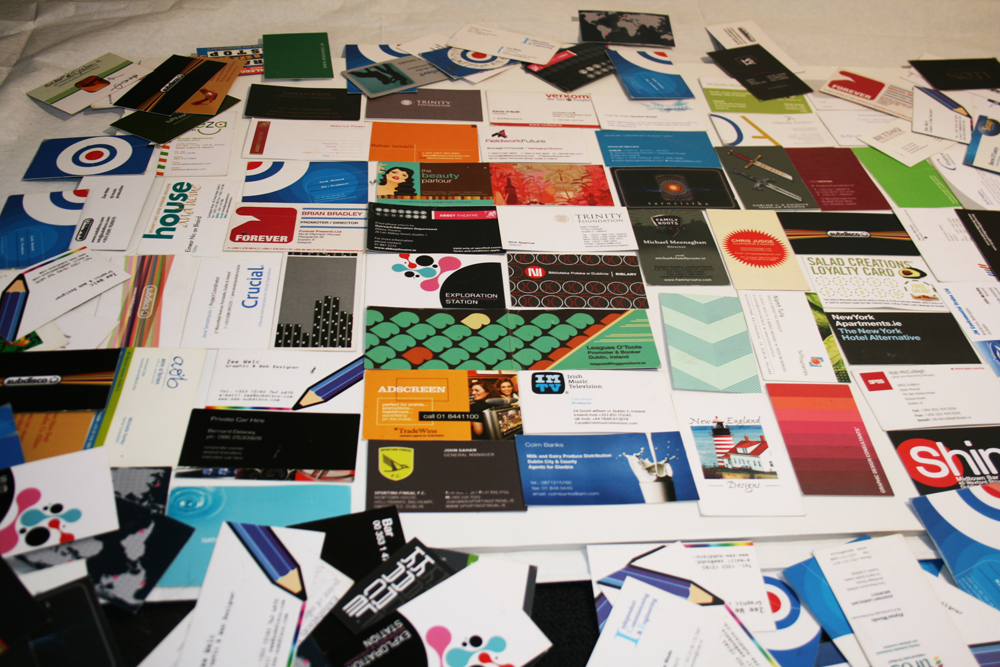 There is a level of nostalgia associated with print which readers are by no means ready to part with. Print is part of the foundation of every modern country. It has played on important role in our history. It has educated our grandparents, our children, it has documented history through the eyes of those who were there.

In a recent study by branding agency Millward Brown, brain scans were used to measure the effect of advertising printed on paper versus digital advertising. The study showed that print media caused more emotional processing than digital media. These findings prove very important for branding and ad recall.

Printed media should be very much part of any businesses marketing mix. It’s cost effective, it’s disruptive, it’s loud and most of all, it just makes sense. Now I’m off to pick up the latest copy of the Irish Printer. How about you?